Home>Video games>Creating a Video Game: What Do You Need to Know? 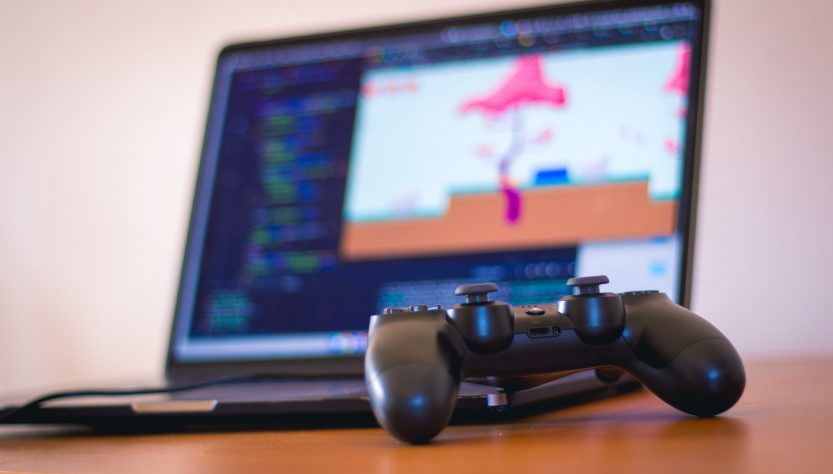 Video games do not come out of the blue. Some games have come and surprised the world, like Apex Legends, which nobody expected in 2019. The process of game development takes a lot of time and effort, mostly because there needs to be a lot of coordination between multiple teams, particularly if one wants to develop a triple-A game.

What about creating a video game, a smaller project? How does the process start? What are the steps that one should take? The following is not a guide, but rather an overview of how the process of creating a game looks like.

The Overall Idea of the Game

Before one starts to code, there needs to be an idea of what the game is all about. The details of the gameplay and story, if there is one, need to be planned and presented. The gameplay is probably the most important part of any video game, unless it is completely narrative-based, which is another story.

Most people stay because of the gameplay, while other things like graphics and story are often secondary. Often, a blend of all of these things is needed to make a game great. Settling on what the game should look like is a great way to give direction to developers and artists.

Choosing an Engine – The Technicalities

A game engine is what helps bridge the gap between the machine and the upper layers of code. A game engine can help the game or break the game. Choosing Unity is a great option if you want a versatile engine. But, if you want something really powerful, Unreal would be a better option.

There is always the option of building your own engine, which takes a lot of time unless you are building a 2D platformer, or something rather simple in terms of code. 3D game engines are very complex and even large teams have problems developing a great engine and game. 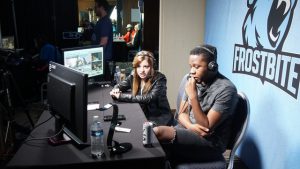 While a developer can work on the underlying code of the game with little to no graphical resources, having the textures and the characters or some basic versions of the characters are necessary to help visualize what is happening.

There will be a lot of debugging and bugging in general during the process of game creation. Just look at some in-development videos from any popular video game, like The Witcher 3.

The testing of a game can be done internally or by contacting testers to do the alpha and beta versions of the game. Testing is important to find and squash as many bugs as possible. Publishing is a story of its own, which would require an entire section of its own.

This has been a short insight into the world of video game development.