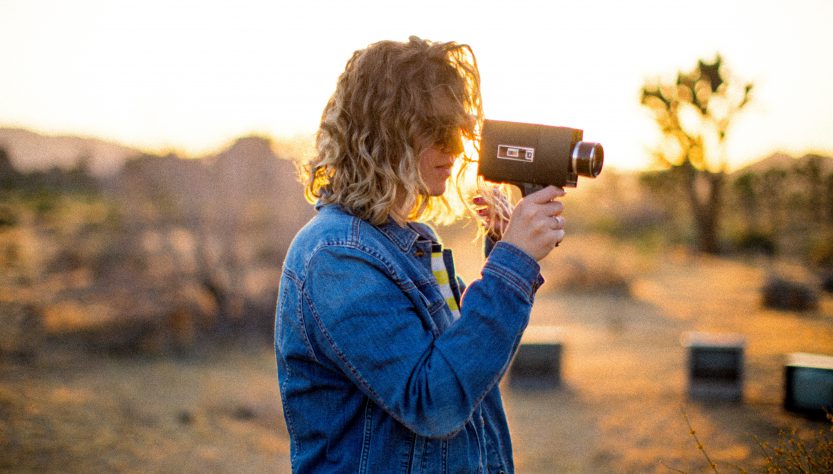 Nowadays, we record videos all the time, which is quite incredible when you think of it. This was something that was performed only by professional video creators just a decade ago, meaning that we’ve taken the role of camera people in our everyday lives. All we need is a video recorder on our phone, and we are good to go.

But you know the saying that a tool is only as good as its users. In other words, no matter how good our phone cameras are, our videos will still lack quality if we lack the proper skills to shoot them.

Therefore, let’s take a look at some of the basic tips and tricks that we need to know when shooting a video.

Watch Out for the Light Source

The first thing you should pay attention to is where the light comes from. Best videos are shot outside on a sunny day, as they require minimum editing in order to make them better. However, if you shoot videos inside, make sure to light things up appropriately so that they don’t look low-quality and grainy.

Pay Attention to the Sound

If possible, the sound should be recorded with a separate device since mobile phones and even professional cameras don’t have very good sound recording hardware. If not, make sure that your sounds are not too loud as they can distort in the video and make it unpleasant to watch.

Make Your Background as Simple as Possible

If you shoot a video that has people in it, it is best that you keep your background as simple as possible, since everything else might distract the viewer from the actors in the video. If you shoot outside, you need to choose a place that doesn’t have too many moving objects in the background that create confusion.

If you shoot with your mobile phone, you should always shoot horizontal videos since vertical ones do not look nice on monitors and TVs. In fact, they are pretty impractical since the width of a video is more important than its height.

Don’t Shake Your Hands While Filming

Using a tripod is sometimes a very good idea as it will make your shots stable. Many people who shoot videos have shaky hands, which results in unsteady videos that are distracting and unwatchable.

Don’t Turn Your Camera Too Fast

When shooting a video that involves a moving camera, make sure to do it slowly and steadily so as to capture every moment as you move. Usually, people just quickly turn the camera, and nobody likes to see that on a video.

Finally, shooting something once is never enough. Therefore, don’t be afraid to shoot something all over again. In fact, feel free to do it dozens of times if needed in order to capture a perfect video. There is no such thing as too many takes since all of them will be taken into consideration during the editing process.