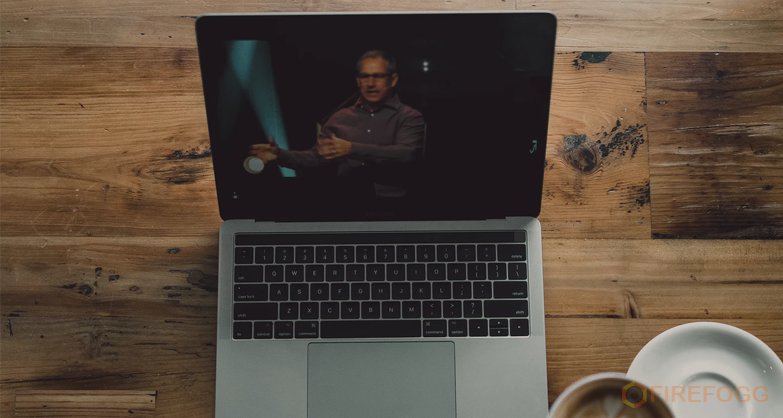 Remember the time when we had to walk to the store and pay just to get that one movie which we might watch only once or twice? Well, those days are completely gone. Now, for only a couple of bucks, or even for free in some cases, you can get thousands of hours of entertainment, without even leaving your bed!

All this happened thanks to amazing streaming services that can deliver content either in real-time or recorded right to your mobile phone, laptop, tablet, or a PC. There are hundreds of different services available, all of them having a unique purpose, but let’s take a look at the best ones in each main category. 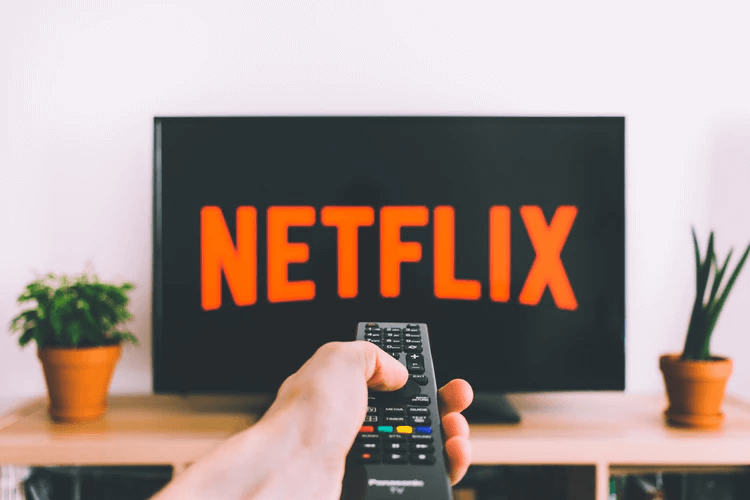 Chances are you heard about Netflix only a couple of years ago, especially if you live outside the United States. In reality, the company was founded over 20 years ago, back in 1997. That was truly the original golden era of online streaming, as everyone knows the infamous deal between Mark Cuban and Yahoo where Mark sold his streaming platform for an astounding 5.7 billion dollars!

Netflix allows you to watch the most recent and most popular TV shows the moment they are released. As the platform grows, many shows actually sign contracts with Netflix, releasing pilot episodes on Netflix exclusively. Although it is quite affordable, the price varies depending on the number of devices you plan on using it and which video quality you opt for. 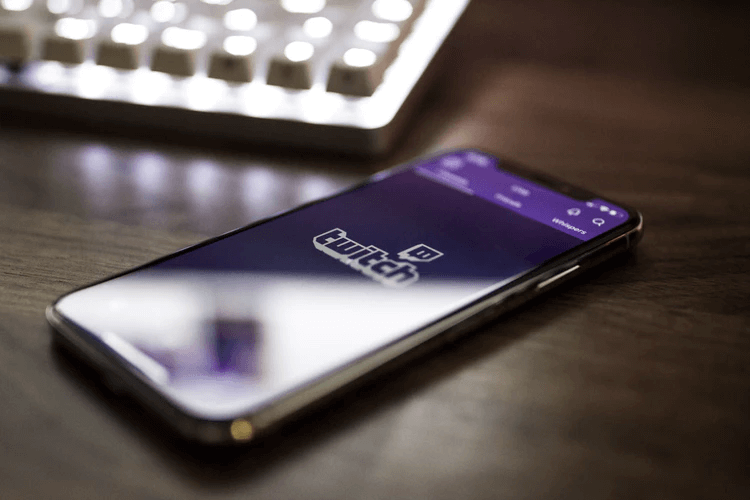 This is something younger generations are most likely familiar with. Twitch was originally called “JustinTV”, before the rebranding in February 2014. The website wasn’t primarily created to allow gamers to stream their gameplay, as the creators were motivated by the idea that anyone from anywhere in the world could stream their daily activities in real time, allowing people from all over the world to watch it.

As creepy as that sounded back in the day, it actually worked out pretty well, for both streamers and viewers. Eventually, it was transformed into a gaming platform, thanks to the expansion of the online gaming industry. Some of the biggest events in E-Sports are broadcasted live on Twitch, attracting millions of viewers from all over the world.

And the best thing about Twitch — it is entirely free. Regardless of whether you are a streamer or a viewer, you can do anything you like for free, as long as you obey the rules. However, Twitch will take anywhere between 20 and 50 percent of the money you get from the subscribers. 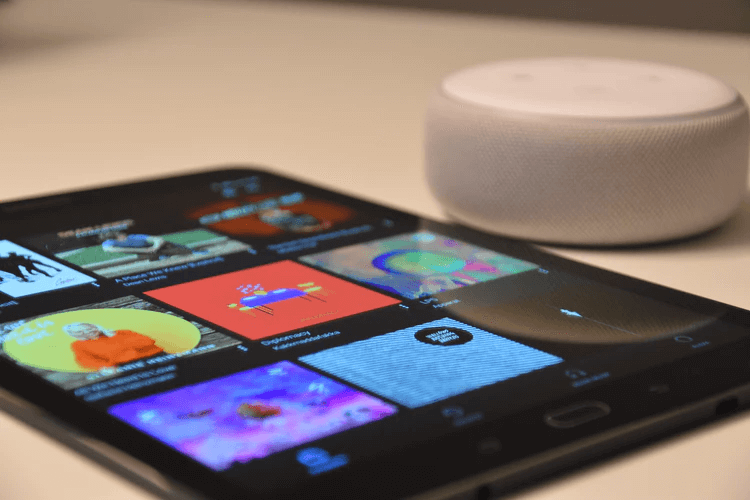 For all online shoppers, purchasing the Amazon Prime is definitely a no-brainer. It costs $99 per year, but you get a lot more than just access to the newest movies and most popular shows. Two-day free shipping and one free Kindle book are also included in the package.

Amazon Prime Instant Video and Amazon Music are the two most valuable things you will get in this deal, especially if you have kids. Amazon Prime is superior when it comes to children and comedy shows, compared to its competitors. Whenever you feel nostalgic, going back to some of the greatest TV shows in the history such as The Sopranos or The Wire is extremely easy and convenient with Amazon Prime.